Patrick Collison, is an Irish scientist and entrepreneur from County Limerick. He was the winner of the 41st Young Scientist and Technology Exhibition in 2005 at the age of sixteen.

Collison, who set up Stripe (https://stripe.com/)  along with his brother John some two and a half years ago, did so after chatting among themselves about it. Both eventually quit college and moved out to Silicon Valley to set it up.

These photographs are from an editorial shoot commissioned by Vancouver Magazine. 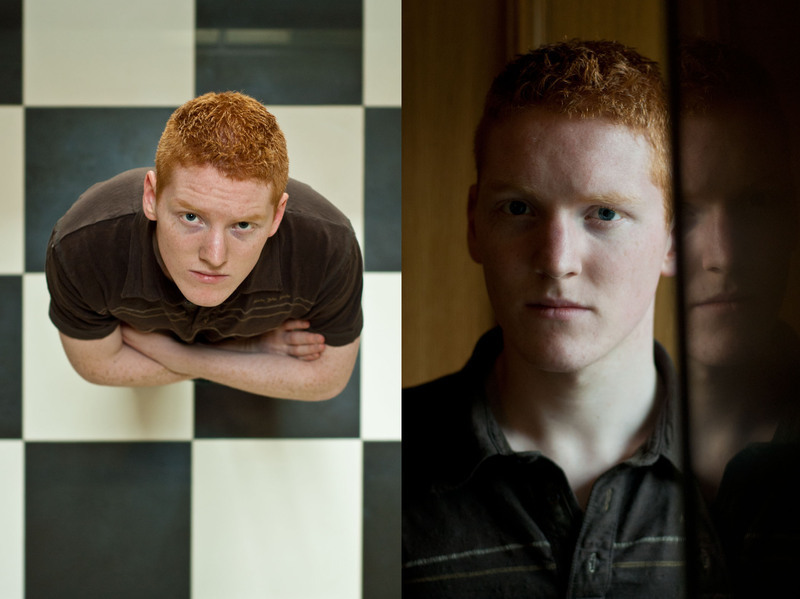