14th September 2003 Jennie Ricketts Picture Editor from Observer Magazine called me. "We need a picture of Gerry Adams, do you want it?" so I drove 220 miles the following day from Galway to Belfast. I had a 20 minute slot with the man, so I took my Hasselblad, Nikon F4 with a ring flash & Fuji S1 digital. Mr Adams talked about football, the price of a pint & asked "How a man with a Birmingham accent" had come up from Galway to take his portrait. At the end I asked if anyone else had shot him today at which point the room collapsed into laughter. Three weeks later Mr Adam's room was found to have been "bugged" by Special Branch, strange to think our photo session is recorded & held on file in Whitehall. 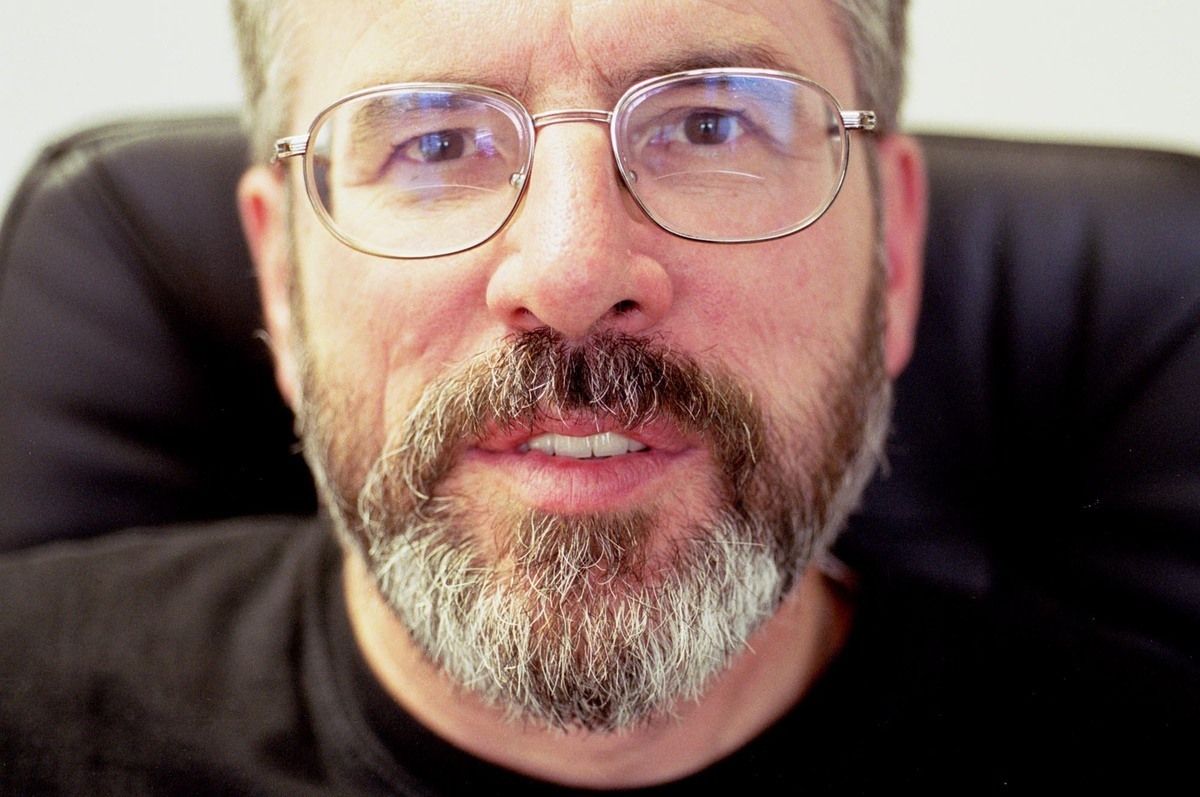