Always a family business, Samuel Booth Co Ltd, Cheapside, Birmingham first started manufacturing gaslight and water fittings in the latter half of the 19th century. The premises were in a merchants house in Cheapside, B,ham this was expanded and extended to adjacent Bradford Street becoming a self contained manufacturing unit. The raw materials were delivered and finished products left the dispatch dept, all research and development/design was done in-house.

My connection with Booths is that my dad, three of his brothers, their wives, my brother and myself all worked at Booths at some point since 1952. Whilst studying for my MA in Photography (1998) I undertook to re-visit Booths and spent 2 days shooting there. The photographs show the heavy industry in Birmingham and hint at the very direct humour and character of the workforce shown in their reaction to the camera and in the graffiti on signs and walls of their workplace." 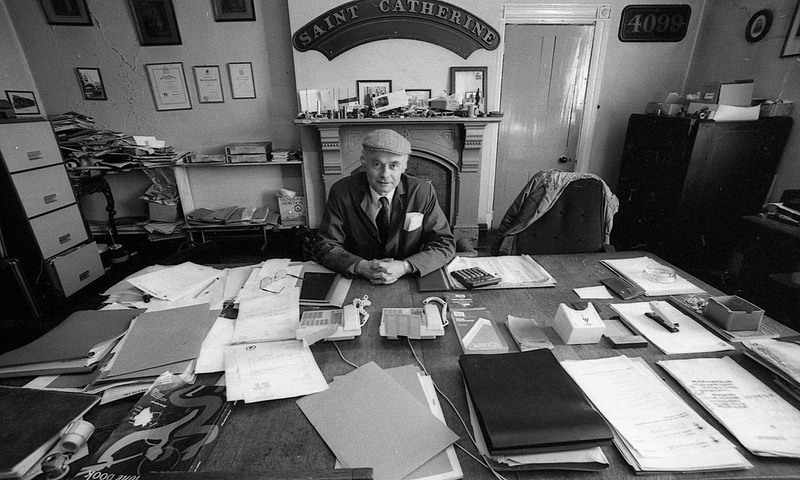